Python is a robust high-level programming language used extensively in fields such as web development, data analysis, artificial intelligence, and scientific computing. Squaring a number is one of the most fundamental mathematical operations that can be done in Python. To square an integer, you just multiply it by itself. In other words, x squared is x squared, or x*x.

Python provides several solutions for squaring a number. Using the ** operator is one of the most common and straightforward methods. With this operator, we can increase a number by a certain power; in this case, we increase it by 2 in order to get its square. Square the number 5, for instance, and you’ll get 25 when you write it as 5**2.

Math.pow() can also be used to square an integer in Python. The pow() method in Python’s math module is used to multiply a given value by a power. Numbers are squared by calling a function with both the number and its power raised to 2 as parameters. Math.pow(5,2) will provide 25, for instance.

It’s possible to square a number with Python’s * operator. To square an integer, we just multiply it by itself using the multiplication symbol “*.” In this case, 55 = 25, as an illustration.

When working with numbers in Python, the pow() function is another option for squaring. In many ways, this function resembles mathematical operations. function pow(), which accepts the base number and the power by which to multiply the result. Thus, the arguments for the square of a number are the original number and 2.

The **= and *= operators, the math.sqrt() function, the NumPy library, the operator module, and the lambda function are only some of the other options available in Python for squaring a number.

To sum up, squaring a number in Python is a simple process that may be done in a few different ways. You may easily perform this elementary arithmetic operation with the help of these techniques, regardless of your programming experience. It’s simple to see why Python is one of the most popular programming languages today: its simplicity and flexibility make it a fantastic choice for executing mathematical operations.

Here are ten ways to square a number in Python:

Here I will tell you how to square a number using ** operator, step by step. So that you can easily grab what is going on. My motive is to make your basic programming stronger. So, let’s start with it.

Initially, an x variable should be created and given a value. Say we’re trying to square the number 5, for illustration:

After that, boost x to power 2 using the ** operator. With this operator, we can increase a number by a certain power; in this case, we increase it by 2 in order to get its square.

It is possible to print the result checking variable result.

Now you can use the result variable in your further code.

It should be noted that the ** operator is not limited to raising numbers by 2 but can be used with any power. In order to multiply an integer by three, for instance, you would write x**3. Python provides a straightforward method for determining the power of any given number.

In conclusion, the ** operator in Python may be used to raise a number to the power of 2 and thereby square it. A newbie or anyone looking for a quick and painless method to execute this elementary mathematical operation will appreciate how simple and quick the procedure is.

The math.pow() function is used to raise a number to a power. It takes two arguments, the number and the power to raise the number to.

Start by importing the math module in your Python script. This module provides mathematical functions, including the pow() function which we will be using to square a number.

Next, define a variable x and assign it a value. For example, let’s say we want to square the number 5:

To square the value of x, we use the pow() function from the math module and pass in two arguments: the number x and the power 2.

Start by defining a variable x and assigning it a value. For example, let's say we want to square the number 5:

To square the value of x, we use the * operator to multiply the variable x with itself.

To check the result, you can print the variable result

Now you can use the result variable in your further code.

You can use the **= operator to square a number and assign the result to the same variable.

You can use the *= operator to multiply a number with itself to square it and assign the result to the same variable.

You can use the math.sqrt() function to find the square root of a number and then square it again to get the original number.

You can use the numpy library to square a number by using the numpy.square() function.

A lambda function can be used to square a given integer. Lambda functions are short, anonymous functions that can accept any number of parameters and have exactly one expression.

Performing mathematical calculations in python is not unusual given the language is utilised in numerous data-driven fields such as machine learning and artificial intelligence. Therefore, we have provided a variety of ways that will assist you in finding the square of the given number explicitly and with as few steps as possible. Learning and applying these techniques will make your programming more effective and quicker, therefore do so. Visit our Codingparks blogs for additional in-depth information about programming. 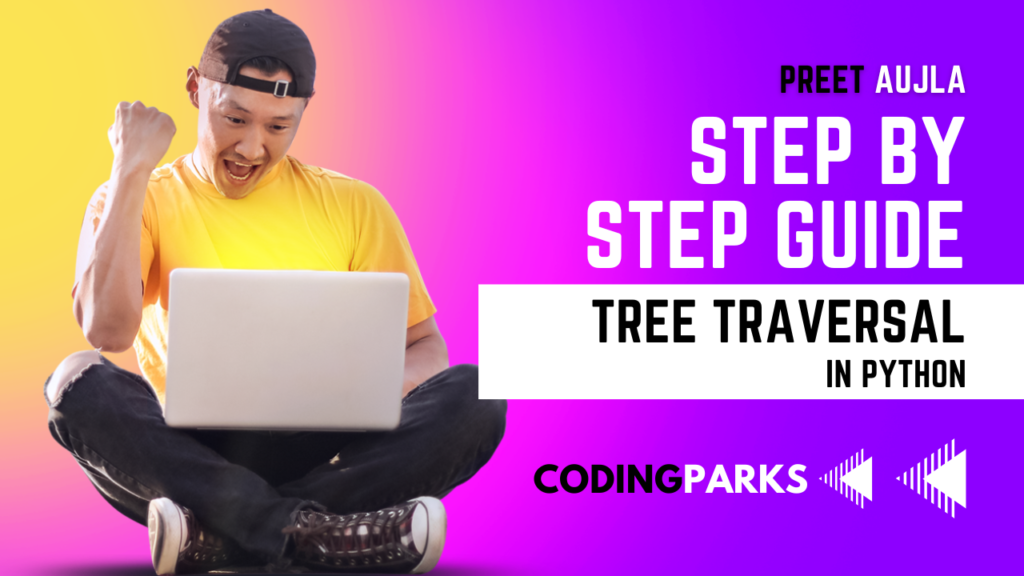